Click here to make a year end gift to WFPSW. Checks can also be mailed to

1. Be a model for Social Justice from the inside out– WFPSW is dedicated to being an organization that reflects the change we wish to see in the world. We respect workers rights by making sure our staff has fair contracts and working conditions. We use horizontal participatory decision making, we bank at at a non-corporate community bank and we try to be green by recycling and reducing waste. In 2014 WFPSW wants to take it a step further by making sure our delegations, events, membership and leadership is accessible to youth and communities of color. Support our Equity and Inclusion scholarship fund.

3. Organize Delegations within the U.S-Our international solidarity delegations will take you to Cuba, Colombia, Honduras, Venezuela or Mexico to learn about human rights and social justice struggles abroad but in 2014 WFPSW would like to organize more domestic delegations that connect to the struggles we have right here at home. In 2014 we are planning a California migrant farmworker delegation, a delegation to the Arizona/Mexico border, a Hawaii Climate Change tour, a Los Angeles failed Drug War delegation and a San Francisco Bay Area Environmental Racism tour. Contact us if you would like to join one of our international or domestic delegations.

4. Provide protective accompaniment to Hondurans resisting repression-In 2013 WFPSW sent delegates to observe in the Honduran elections and WFPSW members responded to dozens of urgent actions from Honduras. WFPSW hosted Ana Rivera, a leader of the Honduran resistance on a speaking tour of 3 states and 11 cities which contributed to a statement of neutrality from several U.S congress members. Despite the new leadership that was elected in the contested Honduran elections, political assassinations and death threats have continued. In 2014 WFPSW would like to increase protective accompaniment measures for our Honduran partners by funding international accompaniers and delegations to visit and stay with our partners when they request international observers. WFPSW would like to set up an emergency fund for Honduran human rights defenders who need to temporarily relocate due to death threats. Please support our Honduras Human Rights Fund.

5. Free the Cuban Five and exercise our right to travel to Cuba– For over 15 years now the Cuban Five have been jailed in US prisons for protecting their home country of Cuba from terrorist attacks. In 2013 we saw Rene Gonzales return home to Cuba and in 2014 we expect Fernando Gonzales to also return home. Meanwhile the remaining three Cuban political prisoners continue to be held in US prisons including Gerardo Hernandez who is serving two life sentences after never having committed a violent act. In 2014 WFPSW renews our commitment to fight for the release of the Cuban 5. WFPSW will also send a licensed delegation this fall to the International Solidarity Conference with Cuba while we continue to fight for Freedom to Travel to Cuba for all US citizens. Contact us to get involved in the campaign to Free the Cuban Five and/or to travel with us to Cuba in 2014.

Click here to make a year end gift to WFPSW. 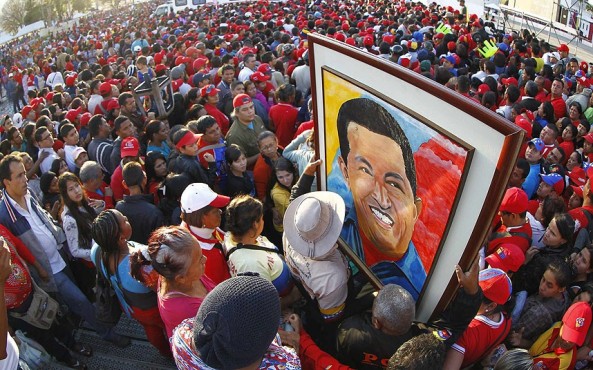 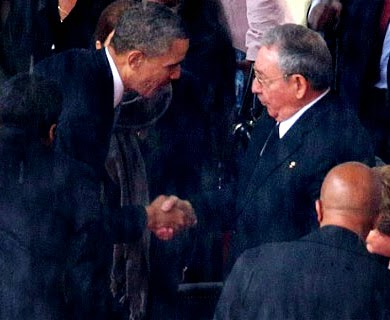 3. Honduras Elections: The end of Two Party Rule-In November of 2013 Hondurans went to the polls in historical elections. After 100 years of two party rule in Honduras, a new leftist party emerged after only 2 years in the making. Even though the new LIBRE party narrowly lost the highly contested Presidential elections, LIBRE gained 38 seats in congress winning the second largest majority and ending 100 years of 2 party rule. WFPSW sent delegates to observe the elections and human rights observers to accompany communities facing repression. 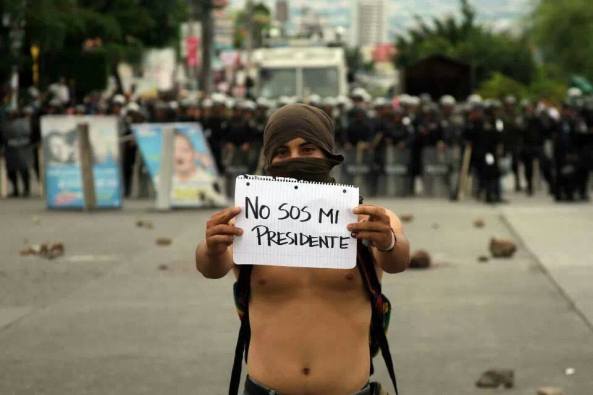 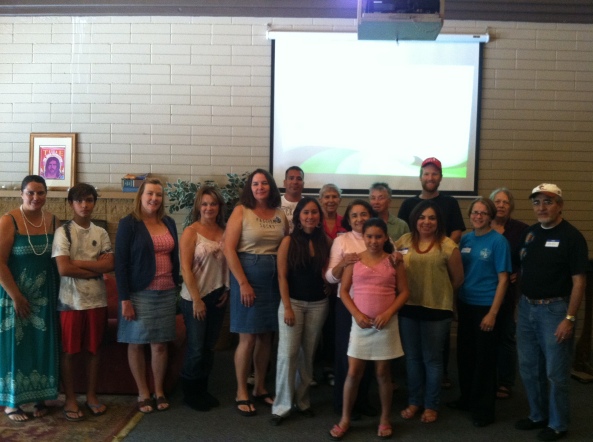 Click here to make a year end gift to WFPSW.